The ultimate goal is tracking changes seen in the air over time: Linking collection data to environmental differences over time could have applications with mitigating the impacts of climate change, influence agriculture, public health, and even apply to food biosecurity.  Chooneea’s research project has become a fundamental step in documenting the biodiversity contained within the air’s ecosystem. “Nature is always in a state a flux. There is constant change above and around us. Seasonally, we see changes.  In spring and summer, there’s more plant material and pollen kicking around, and when it gets wet, you can pick up more fungi spores. Also, various locations and environments have different background profiles.” 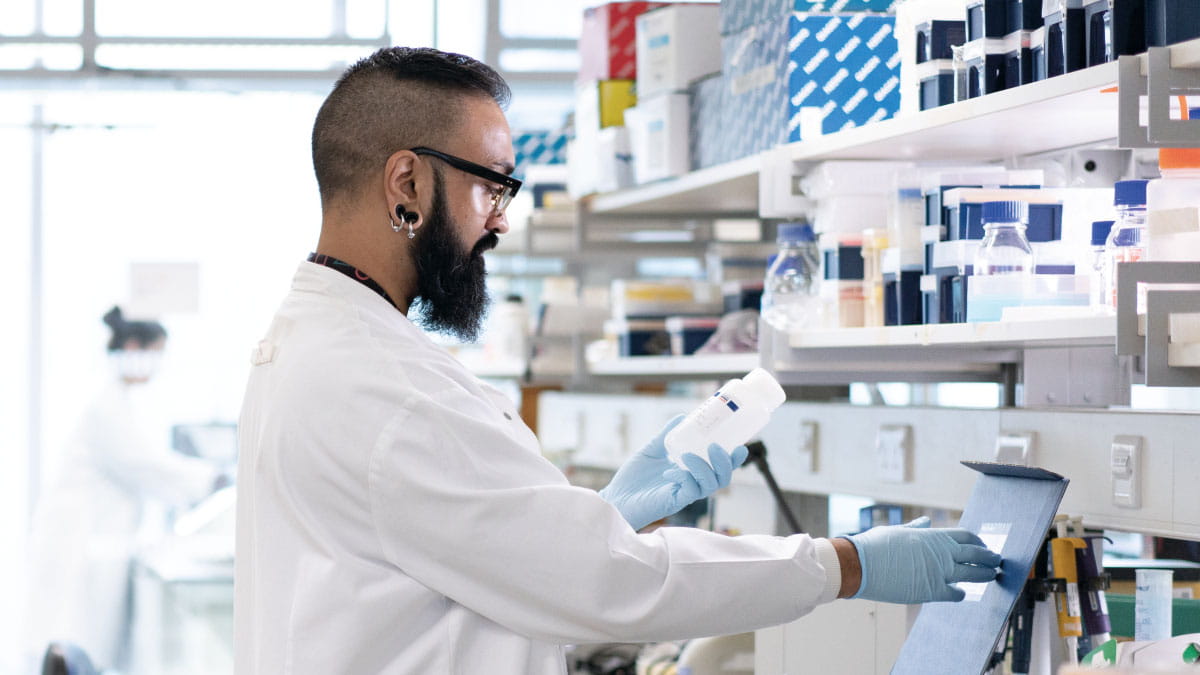