From minimal physical evidence, DNA analysis has given us a clearer picture of what an ancient species of human might have looked like.

The Denisovans (Denisova hominins) ranged across Asia during the Lower and Middle Paleolithic, 30,000 –14,500 years ago. Their morphology has been mysterious.

The first Denisovan was identified in 2010 based upon mitochondrial DNA that was extracted from a female finger bone from a Siberian Denisovan cave. However, the handful of fossils found were not large or complete enough to reconstruct many anatomical details. A team of scientists from Israel managed to predict Denisovan anatomy using DNA methylation maps.1 The study revealed that the Denisovans looked similar to Neanderthals with some subtle differences, such as a wider jaw and skull.

How many genes do we have?

30 years on from the start of the Human Genome Project (HGP), we still haven’t found all of our genes. The answer has turned out to be far more complex than anyone had imagined when the HGP began.

The HGP (1990 to 2003) aimed to map the DNA sequence and location of all human genes. It was believed that with the sequence defined, the location of all the genes could be determined, but we still do not know the full sequence. While the number of protein-coding genes has more or less been agreed, it has been realized that there are many more other gene types.4

Ancient viruses in our DNA

Ancient viruses in our DNA could provide clues for future health threats or medicines.

Over millions of years, our ancestors were infected with viruses. Their DNA now makes up more of our genome than human genes. Approximately 8% of the human genome is made up of retroviral DNA, while known genes only make up 1–2%.

Unlike other viruses, which do not usually leave a physical trace of their existence, retroviruses include a step in their life cycle where their genetic material is integrated into the genome of their host. This integration has created a genetic fossil record of extinct retroviruses that is preserved in the genomes of modern organisms. This viral DNA typically lies dormant, however, when a cell becomes cancerous, suppression mechanisms can fail, and this ancient viral DNA can be reactivated. Scientists are studying these phenomena to find out if the mechanisms can be harnessed in medicine. They have uncovered how our ancestors may have wiped out an ancient retrovirus around 11 million years ago. It has been observed that stress or infection may prompt viruses hidden in our genome to reactivate, contributing to some cases of conditions, such as multiple sclerosis, diabetes and schizophrenia.7 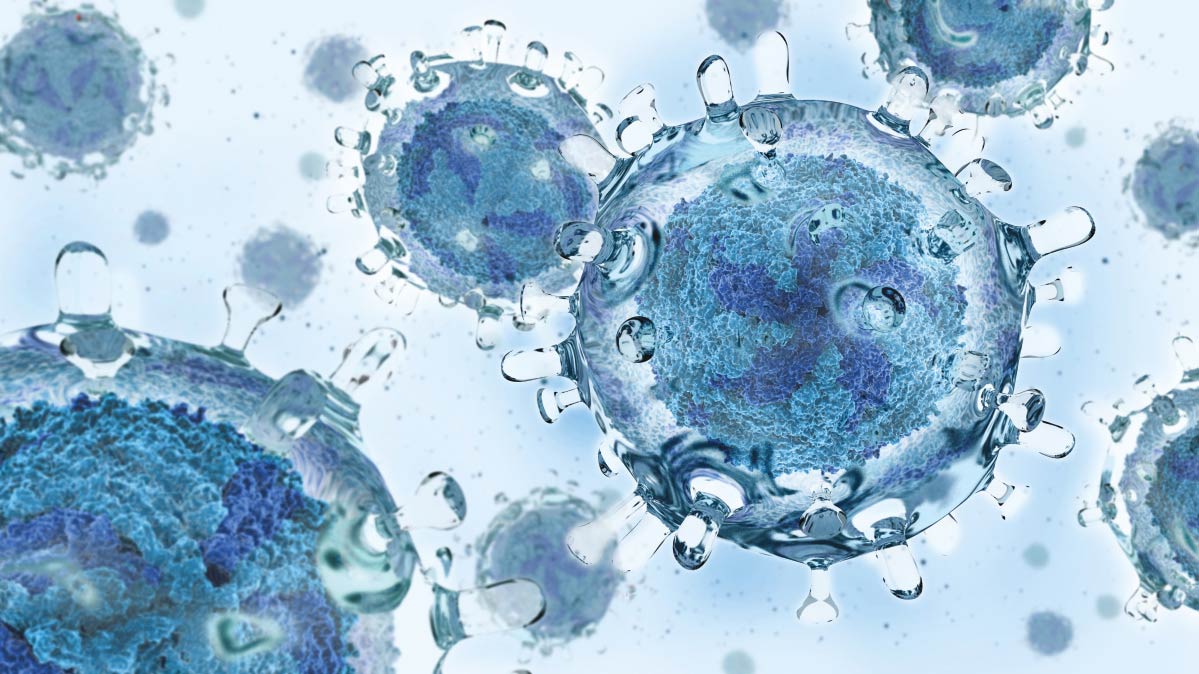 Environmental DNA analysis was used to investigate a myth in Scotland. A team of scientists led by the University of Otago in New Zealand published the findings of a survey of DNA samples taken from Loch Ness in Scotland in September 2019. This research was undertaken in an attempt to solve the mystery of the mythical “Loch Ness Monster” (“Nessie”) that legend implies lives within the depths of the large lake.

Environmental DNA metabarcoding approaches were used. The results of the study showed no evidence of the presence of any large animals, ruling out the theory that ‘Nessie’ could be a Jurassic-age reptile, such as a plesiosaur. The team also tested for the presence of various kinds of large or giant fish. While there was no evidence of big fish, the research team did find a large amount of eel DNA. The data didn’t indicate size, but shows that there could be giant eels in Loch Ness that might explain the phenomenon of “Nessie”.10