Researchers often face the problem of limited or insufficient DNA quantity for downstream analysis. QIAGEN's whole genome amplification technology solves this problem by providing high yields of whole genomic DNA from small or precious samples, including single cells. REPLI-g Kits and Service accurately copy the original source DNA without bias and the amplified DNA can be directly used in a range of genetic analyses. 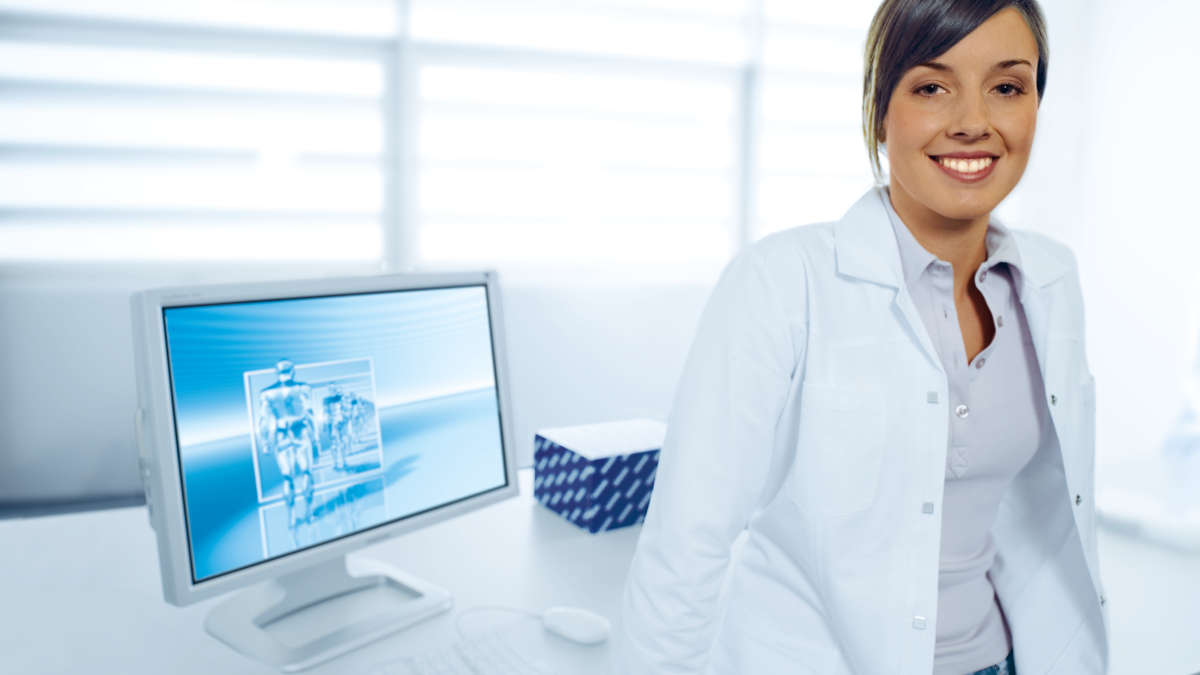 What is whole genome amplification?

Whole genome amplification was developed in 1992 as a way of increasing the amount of limited DNA samples. This is particularly useful for forensics and genetic disease research, as well as new technologies such as next-generation sequencing and array CGH (comparative genomic hybridization), where DNA quantities are limited but many analyses are required. Various WGA techniques have been developed, which differ both in their protocols and their replication accuracy (see WGA techniques).

There are 2 main PCR-based WGA techniques. These are Degenerate Oligonucleotide PCR (DOP-PCR) (1) and Primer Extension Preamplification (PEP) (2). The main difference between the techniques is that PEP utilizes random primers and a low PCR annealing temperature, while DOP-PCR uses semi-degenerate oligonucleotides (i.e., CGACTCGAGNNNNNNATGTGG) and an increasing annealing temperature. The use of Taq DNA polymerase in both techniques limits the fragment lengths to 3 kb (average fragment sizes are 400–500 kb) and also introduces a number of errors into the sequence. Furthermore, these techniques have been found to exhibit incomplete genome coverage and amplification bias — where a sequence is overrepresented in the amplified DNA due to preferential binding of the primers to specific regions (see figure Highly representative amplification using MDA).

REPLI-g MDA technology delivers long read lengths with isothermal amplification.Primers (arrows) anneal to the template DNA and are extended at 30°C by Phi 29 polymerase, which moves along the DNA template strand, displacing the complementary strand while becoming a template itself for replication. In contrast to PCR amplification, MDA does not require different temperatures and ends in very long fragments with low mutation rates.
Phi 29 polymerase does not dissociate from the genomic DNA template, allowing the generation of DNA fragments up to 100 kb without sequence bias. The enzyme has a 3’→5’ exonuclease proofreading activity and delivers up to 1000-fold higher fidelity compared to Taq DNA polymerase-based methods (see PCR-based WGA, above). Supported by the unique, optimized REPLI-g buffer system, Phi 29 polymerase easily solves secondary structures such as hairpin loops, thereby preventing slipping, stoppage, and dissociation of the polymerase during amplification. This enables the generation of DNA fragments up to 100 kb without sequence bias (see figure Unbiased amplification with Phi29 polymerase).

Traditional methods of genomic DNA amplification include the time-consuming process of creating EBV-transformed cell lines, followed by whole genome amplification using random or degenerate oligonucleotide-primed PCR. Also, PCR-based methods (e.g., DOP-PCR and PEP), as generally used by other suppliers, can produce nonspecific amplification artifacts and give incomplete coverage of loci. In several cases, DNA less than 1 kb long may be generated that cannot be used in many downstream applications. In general, the resulting DNA is generated with a much higher mutation rate due to the use of the low-fidelity enzyme Taq DNA polymerase, which can lead to error-prone amplification that results in, for example, single base-pair mutations, STR contractions, and expansions. In contrast to these disadvantages, REPLI-g provides highly uniform amplification across the entire genome, with minimal locus bias and minimized mutation rates during amplification (see figures Unbiased amplification from a single cell, Highly representative amplification using MDA and Consistent and accurate whole genome amplification).

The REPLI-g Single Cell Kit delivers unbiased amplification of DNA from a single cell. The REPLI-g Single Cell Kit or kits from Suppliers G, N, and S were used to individually amplify 6 human cells. Real-time PCR was used to analyze 3 markers to identify loss or variability in the amount of genomic loci. [A] Unlike kits from other suppliers, the REPLI-g Single Cell Kit delivered unbiased amplification of DNA in each of the 6 cells, indicated by equivalent CT values for each marker. [B] DNA amplified using the kits from Suppliers G and N also showed high dropout rates for some of the genomic markers, indicating incomplete genome coverage and biased amplification making the kits unsuitable for single cell research.
Consistent and accurate whole genome amplification. Real-time PCR was performed on 47 human loci (2 loci on each autosomal pair, 2 loci on the X chromosome[s], and 1 locus on the Y chromosome) from 44 different samples amplified using REPLI-g technology. Each sample was amplified approximately 10,000-fold with a maximum bias of representation between the loci being only 6-fold.

REPLI-g amplified genomic DNA can be used in a variety of downstream applications, including: