Sequence information provides reliable data for microbial genotyping applications. However, standard methods used to assess discriminatory regions of microbial genes can be time-consuming, may require species-specific probes or gel electrophoresis, or are susceptible to the presence of unknown mutations (e.g., hybridization). Pyrosequencing is a rapid and accurate alternative method. Because this technology sequences by synthesizing new copies of the DNA template, the results provide unambiguous information, allowing users to check the sequence surrounding the variable site and ensure that the correct DNA region has been analyzed. 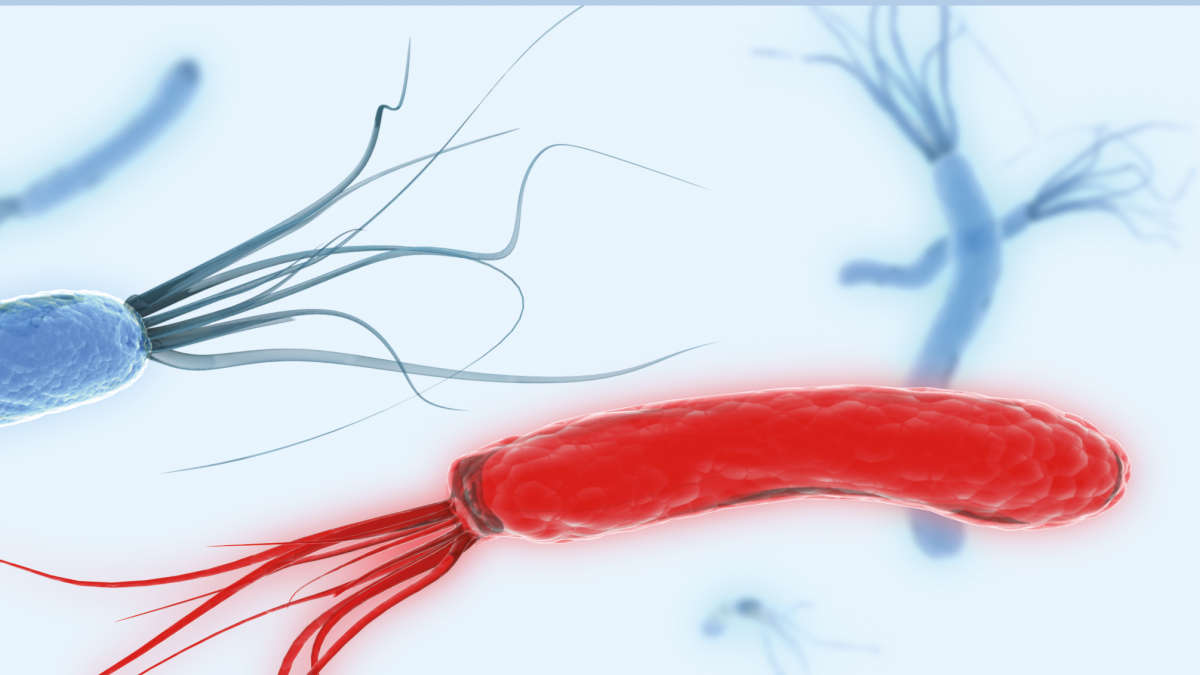 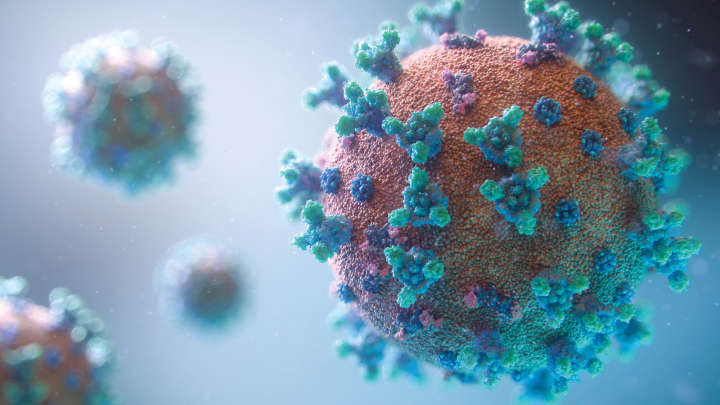 To keep pace with the mutating SARS-CoV-2 virus, the prevalence of variants must be rapidly detected and reported. Next-generation sequencing (NGS) is the current gold standard for genotyping of SARS-CoV-2, however, due to its high cost and turnaround time, it is difficult to genotype samples on a population-wide scale and in real-time. RT-qPCR assays could provide an alternative approach that supplements NGS surveillance activities with its ability to genotype all SARS-CoV-2 cases on the day that it is detected. However, it is time-consuming to develop new assays for each emerging mutation, leading to potential delays in surveillance.

The Pyrosequencing method is similar to RT-qPCR in that its assays are cost-effective and when new mutations emerge, it is easy to design new assays.

Advantages of Pyrosequencing in microbial research

Pyrosequencing is a versatile tool that facilitates genotyping and quantitative examination of sequence variation. Advantages of Pyrosequencing analysis for microbiology applications include:

Identify multiple species in one run and with one primer set

Unlike hybridization techniques, Pyrosequencing allows the identification of a large number of species using a single conserved sequencing primer (see figure Pyrosequencing-based bacterial identification). Consequently, DNA extracted from multiple microbe species can be sequenced in the same Pyrosequencing run.
Pyrosequencing-based bacterial identification. PCR primers were designed for conserved regions of 16S rRNA and the sequencing primer was placed immediately upstream of the hypervariable region V1 (blue). One set of PCR and sequencing primers is sufficient to discriminate the listed species (as well as others not included in the alignment).
PyroMark IdentiFire SW 1.0 facilitates the compilation of a local sequence database against which imported Pyrosequencing output are rapidly aligned. The raw data, matched hits, and percent concordance of each hit are presented in detailed identification reports. These reliable data are provided within short timeframes. In less than one hour, Pyrosequencing reads a discriminatory stretch of DNA of up to 96 samples in parallel (see figure Time savings afforded by Pyrosequencing). Depending on assay design, the sequence can be used to discriminate microbial species, types and strains, or detect genetic mutations that confer resistance to antibiotics and antiviral drugs.
Time savings afforded by Pyrosequencing. From RNA isolation to data analysis, with Pyrosequencing, detection of resistance-conferring mutations in a RNA virus can easily be completed within a single workday. Times given reflect sequencing of a 44-base region in 96 viral samples.

Multiple samples can be concurrently assayed for common drug resistance mutations (see figure Analysis of antibacterial resistance in helicobacter pylori). Since Pyrosequencing reports the actual sequence of the locus, a single assay can detect a range of possible mutations, including new and unexpected mutations. Instrumentation and optimization of assays make Pyrosequencing technology routinely capable of detecting sequence variants present at frequencies as low as 5%, and potentially lower for some targets. Furthermore, heterogenic variation among several gene copies, which accounts for different resistance patterns, is reliably quantified. Visualizing the mutation in the context of the DNA sequence permits the user to verify the analysis. Coupled with the short time to obtain results and the ease of use, this analysis flexibility and detection sensitivity make Pyrosequencing an informative complement or even alternative to culture-based and hybridization-based resistance screening.

A growing number of species-specific assays

While broad-range identification strategies using signature sequences in well-characterized hypervariable regions of microbial genes have been described, there are a growing number of assays in the literature that specifically target commonly studied pathogenic species and strains of bacteria, viruses, and fungi.