Liquid biopsy is an attractive alternative for diagnostic sampling for cancer researchers and patients alike. The major advantage lies in its non-invasive procedure, the ease and speed of sample collection, the potential for early detection, and the real-time monitoring of the disease and the treatment response. Nanotechnology has made significant progress in a wide range of applications in liquid biopsy. The benefits of using nanomaterials for biosensing include high sensitivity and detectability, simplicity, rapid analysis, affordability, portability and the potential for personalized therapy1. 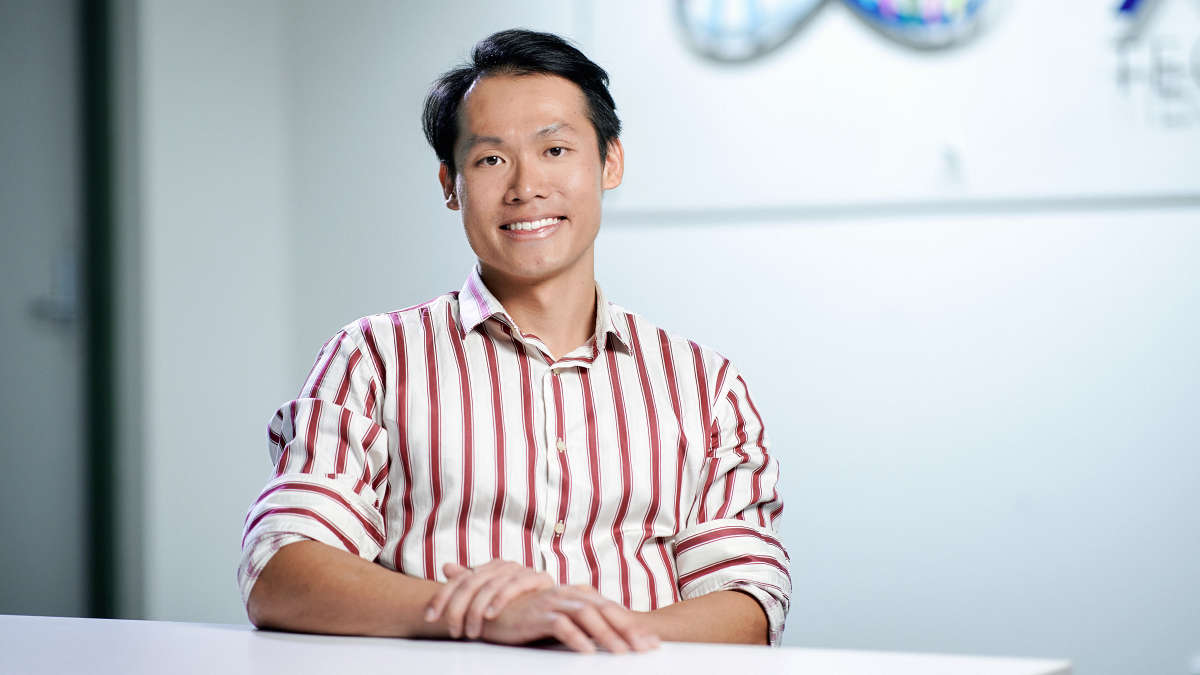 Dr. Kevin M. Koo, Laboratory Director at XING Technologies and an Honorary Fellow of the UQ Centre for Clinical Research (UQCCR), is dedicated to designing nucleic acid-based nanotechnologies to resolve the various challenges around circulating tumor nucleic acid biosensing in liquid biopsies. He focuses on the development and commercialization of accredited molecular assay products for precision therapies.
Kevin has always been curious about how diagnostic technologies can move from the proof-of-principle phase toward more direct patient benefit. After completing his Ph.D. in cancer nanodiagnostics at the Australian Institute for Bioengineering & Nanotechnology (AIBN) at The University of Queensland (UQ), he joined XING Tech, a local biotech startup in Brisbane that provides cancer genomics services and molecular diagnostics technologies. He recalls, “after submitting my doctoral thesis, I had the opportunity to join XING Tech, and I decided to take the plunge to join the private industry to learn about technology commercialization. I remain involved in academic research through my UQCCR appointment to design novel diagnostic technologies.” He remembers having the support of his mentors to continue developing skills that straddle academia and industry and forging a unique career across the two sectors.

Kevin’s Ph.D. research was acknowledged through competitive awards such as a Metrohm Australia-New Zealand Young Chemist of the Year Award in recognition of his work in developing nanotechnology-based cancer diagnostics. “This award has provided beneficial exposure to my research work and helped in fostering collaborative ties to different industry organizations,” he says.

Nanodiagnostics is the term used for the application of nanotechnology in molecular diagnosis, which is important for developing personalized cancer therapy2. Specially designed nanoparticles deliver medicines like chemotherapy straight to the tumor. The treatment isn't released until it reaches the tumor, thereby preventing the drugs from damaging healthy tissues around the tumor

A needle in a haystack problem

As we know, better disease treatment outcome is strongly tied to the performance of the molecular assays informing of treatment options. Kevin is dedicated to improving the biosensing performance of circulating nucleic acid detection for liquid biopsies. A major issue with liquid biopsy biosensing is the need to pick up a small cancer mutation signal from a lot of background noise of normal sequences, he says. The objective is to suppress this background noise effectively and leave the mutated targets for detection using highly sensitive readout nanotechnologies. And this is where the LNA (locked nucleic acid) comes in handy, Kevin recalls. He first learned about the LNA technology while conducting a literature review for annealing temperature manipulation to enable highly-specific miRNA detection. And one thing led to another. He got the idea of harnessing LNA to generate “locker probes” that specifically recognize and suppress the large excess background sequences. 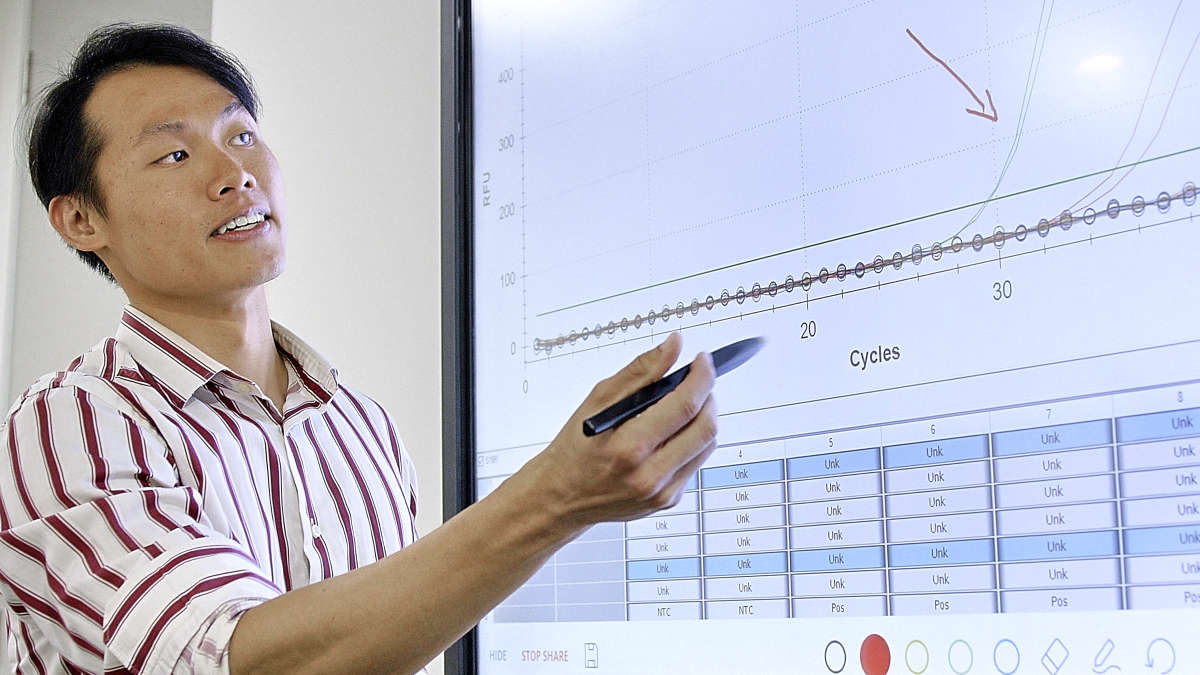 Kevin stresses that the critical part of designing LNA is the position of the modified nucleic acid bases within a sequence. Their position is very important in altering the temperature. This results in higher specificity where one can distinctly pick up the small mutation signals out of high background noise and specifically discriminate between closely related target sequences.
Soon he was in contact with QIAGEN and had access to the resources to design several LNA-enhanced locker probes for gene fusion mutations prevalent in prostate cancer. These locker probes have since been progressively tested in cell line models3 and patient liquid biopsy samples for effective noise suppression4.

Initial findings and the future 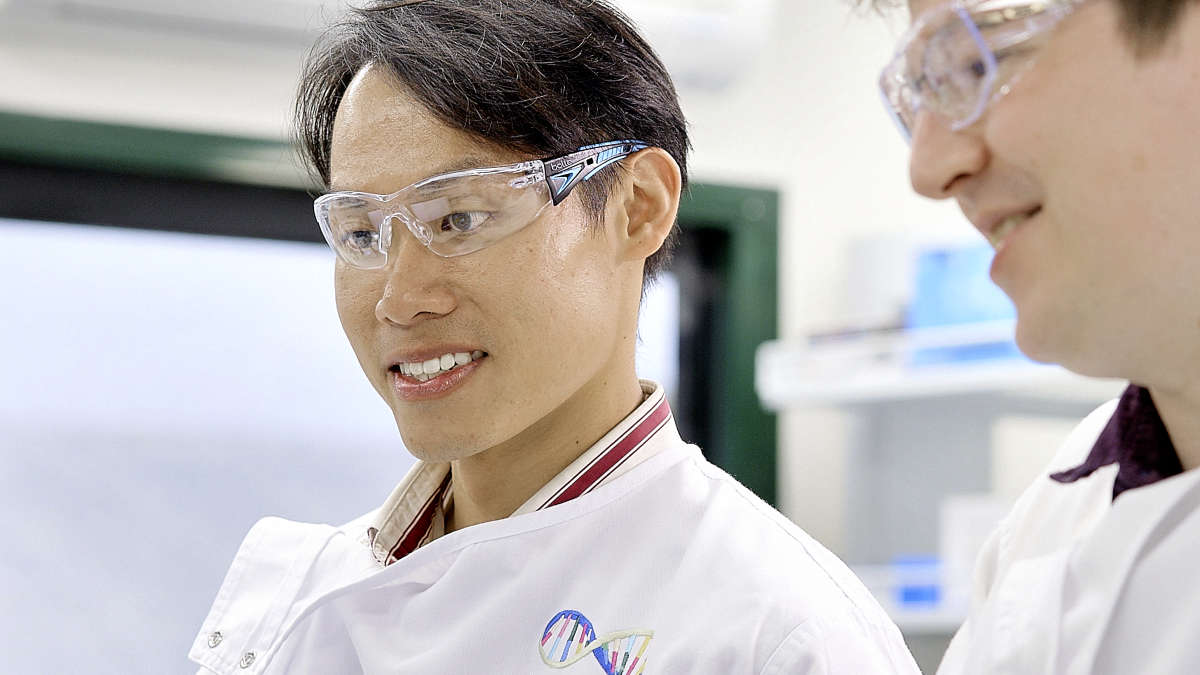 Having shown the potential of LNA-enhanced locker probes for gene fusion mutant variant detection in patient liquid biopsies using different readouts, Kevin hopes to continuously improve and evaluate the performance of locker probes as a valuable part of a standard workflow for circulating nucleic acid analysis. “We also anticipate the expansion of similar locker probe applications for other forms of cancer mutations such as single nucleotide variants, he adds.”

While LNA technology is widely shown to be successful in recognizing and detecting target sequences, it can also be useful for successfully blocking non-target sequences during liquid biopsy analysis in the way Kevin’s work has reported. “I believe this opens a fresh perspective on harnessing LNAs' strong sequence discrimination ability in the nucleic acid biosensing community,” says Kevin.

When asked about his continued interest in driving this field forward, Kevin excitedly notes, "the tricky nature of the obstacles in enabling liquid biopsy analysis for widespread patient benefit is motivating and contributing to a crucial part of the potential solution is rewarding." 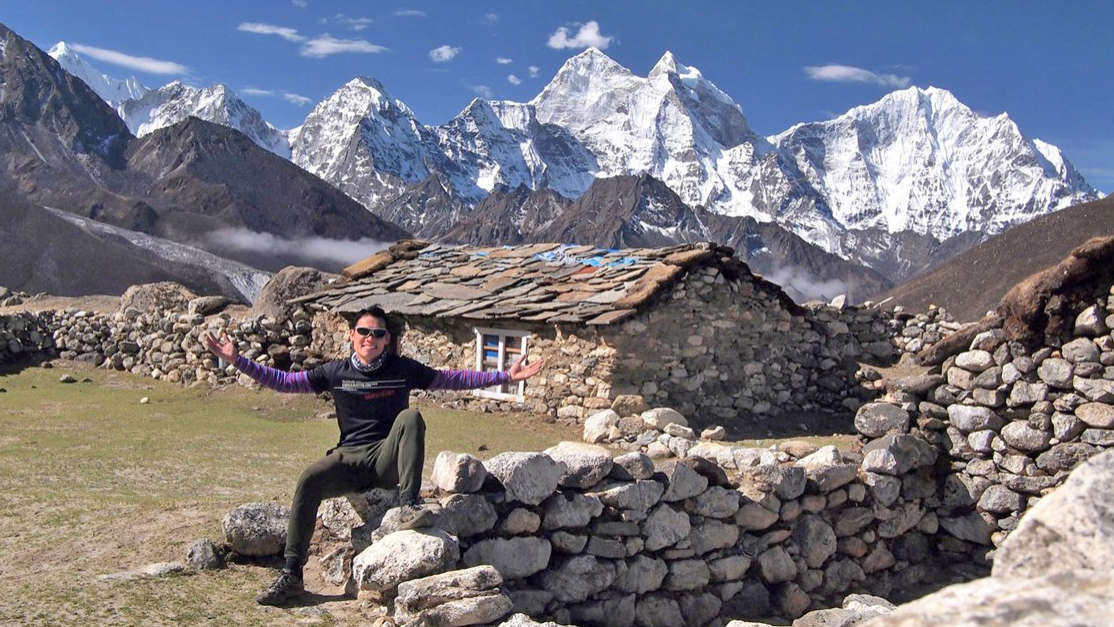 When not in the labs and offices, Kevin enjoys doing and training for endurance sports and traveling around different parts of the world he has never been.