The pathway towards the RNA universe

It’s mindboggling to think that our universe was born around 13.8 billion years ago and our planet formed around 4.56 billion years ago.(1) Many millions of years later, the first forms of life evolved. All life as we know it today, uses three different types of biological molecule to serve key functions in the cell: DNA, protein and RNA.

After the discovery of DNA and it’s structure (1) , one big question amongst many scientists remained unanswered – how is the information in the DNA code translated to protein?

Interestingly, Marshall W. Nirenberg, who wasn´t even a member of the RNA Tie Club, deciphered the first letter of the genetic code in 1961. Together with Johann H. Matthaei, they made a very simple nucleic acid using a cell-free system, composing a chain of only uracil. Using this as a template, they were able to produce a protein entirely made up of the amino acid phenylalanine – eureka! – the first letter of the genetic code was cracked. The rest of the genetic code was later translated using synthetic RNA and more and more different types of RNA have been discovered since.

Advanced technologies for sequencing and characterization have revealed that protein-coding and non-coding RNAs come in a diverse range of species and perform an even broader range of functions. The expanding repertoire includes the familiar mRNAs, tRNAs and rRNAs, but also a growing number of small and long non-coding RNAs with critical roles in both normal cellular processes and disease states.

For a better visualization of the various roles and functions of the different RNA molecules, together with our dedicated solutions for RNA extraction explore the RNA Universe and download the poster now! 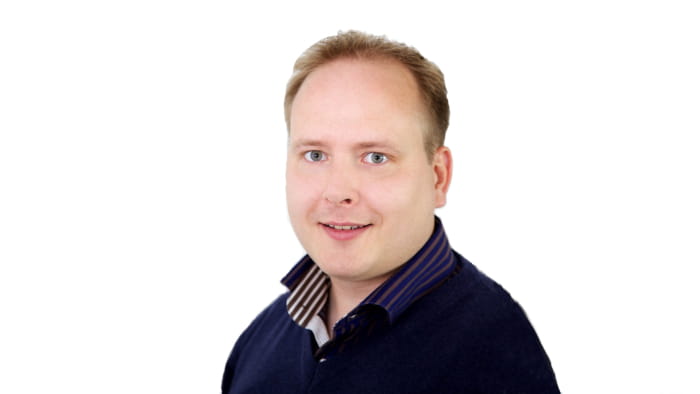 Kjell Kirschbaum, M.Sc., is a Global Market Manager based in QIAGEN’s Venlo office, the Netherlands. He trained as a bioveterinary scientist at the University of Utrecht and has hands-on experience in nucleic acid and protein purification, cell culture, PCR and qPCR technology. Kjell joined QIAGEN in 2011 as a CRM specialist, regularly interacting with customers about their day-to-day experimental needs and offering relevant solutions. Currently, he is involved in managing global projects for liquid biopsy and cancer research.