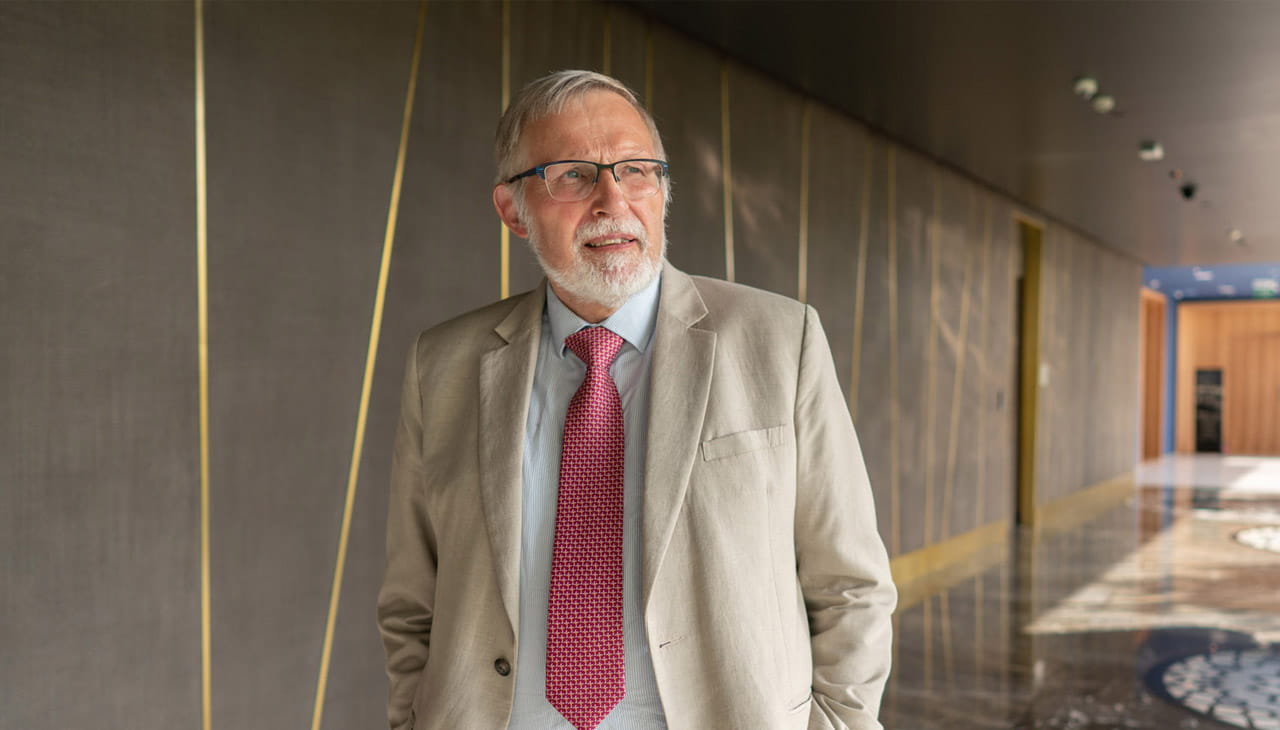 What is QuantiFERON-TB Gold Plus?

Find out more about an improved version of the industry-leading IGRA for TB detection, QuantiFERON-TB Gold Plus.
READ MORE