We need a huge push to prevent Phi, Rho and Sigma

The Omicron variant is spreading around the world and SARS-CoV-2 infections are rising sharply in the US as the next wave of the virus takes hold thanks to the holiday season of traveling and hugging (and traveling again). Omicron is the world’s fifth “variant of concern” in the space of a year. Despite all our efforts to socially distance, test for infections and get vaccinated, the virus continues to outpace us. We are not learning from experience.

A new variant is, once again, complicating the pandemic. The studies suggest Omicron is much more transmissible than the last-dominant Delta variant and that it can reduce vaccine efficacy (after the two shots we’ve all come to know) to a third or a quarter. This means unvaccinated people are even more at risk of catching the coronavirus and that we will see more and more breakthrough cases among the vaccinated. Infections will rise sharply.

One answer is to vaccinate more of the unvaccinated and to give those who have had two shots a third one, the booster jab. But we all know how divisive an issue vaccination has become in the US – and how the nation is lagging and will probably continue to lag behind other countries as a result. With 62 percent of the population vaccinated twice and 20 percent three times, the US is ten points behind most European countries on each count. 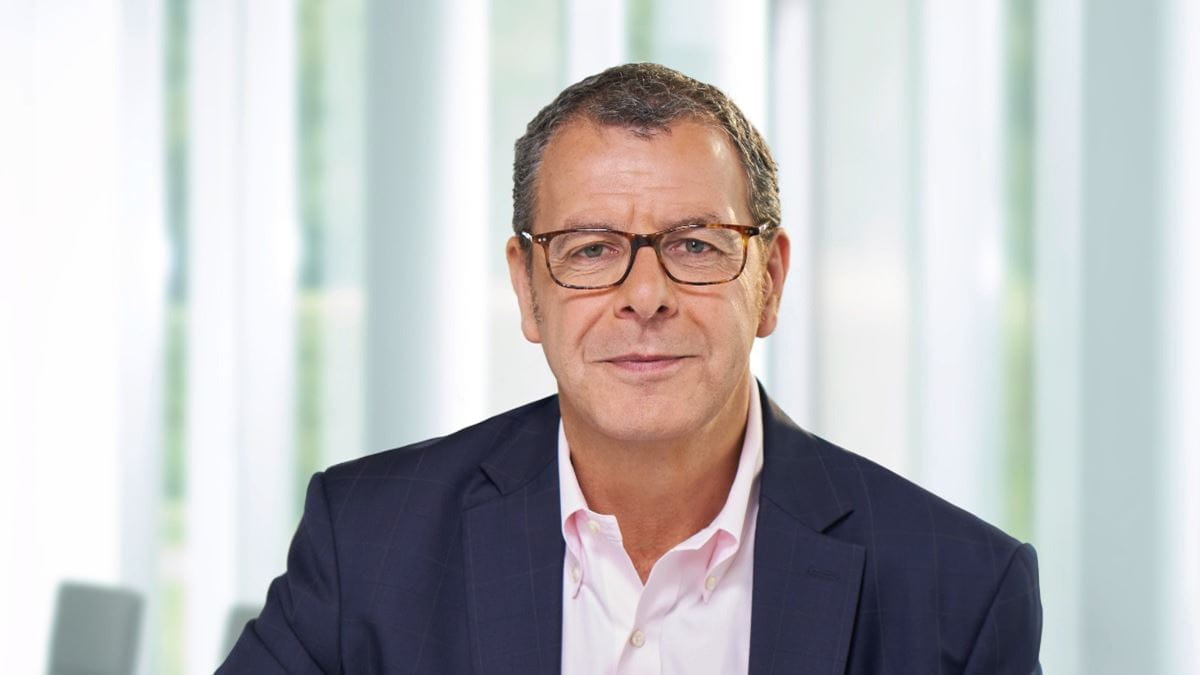 Thierry Bernard is Managing Director and CEO of QIAGEN. He previously held various functions within companies in the diagnostic industry, including 15 years at bioMérieux before joining QIAGEN in 2015, initially as head of the Molecular Diagnostics business area. He has earned degrees from Sciences Po (Paris), Harvard Business School, London School of Economics and the College of Europe and is a member of French Foreign Trade Advisors.
icon-cta-blockquote2
Genetic surveillance, broad vaccination and proper testing finally have to go hand in hand. Only this trio together can beat SARS-CoV-2 in all its variants.

The right test at the right time

The second answer is testing – of the right kind at the right time. President Joe Biden pledged to quadruple the supply of at-home rapid coronavirus tests to 200 million a month from December. But Americans should not solely rely on these. Home tests that check for virus-specific proteins called antigens are estimated to misidentify 15 percent of infections as so-called false negatives. They are not as reliable as molecular PCR tests analyzed in labs.

Relying heavily on home testing means the US will continue to lag behind the virus’ mutation. It is a partial solution that cannot identify infection clusters or new variants as they appear. It can only serve as a complement to PCR testing. PCR can detect the tiniest viral traces very accurately – and also signal whether people who test positive have Omicron by looking for the so-called S gene that is only present in older variants.

One problem with testing could be capacity. The USA is currently recording about 1.6 million tests a day using PCR technology, but media reports suggest Biden officials worry demand to could easily surge to three-to-five million tests a day by the end of January. Quickly doubling testing supply will take a concerted effort by the US government and the diagnostics industry – and tripling it will be an even bigger challenge still. 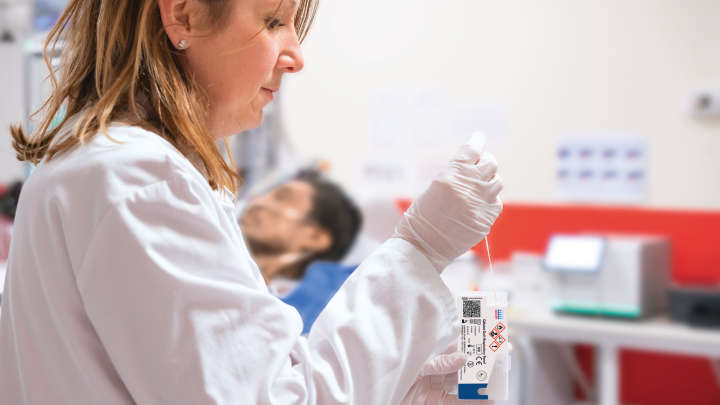 icon-cta-blockquote2
Home tests that check for virus-specific proteins called antigens are estimated to misidentify 15 percent of infections as so-called false negatives. They are not as reliable as molecular PCR tests analyzed in labs.

Learning from our mistakes

This leads to the third answer. As good as testing can be as a short-term reaction to new waves of the virus, we need to put much greater emphasis on long-term genetic surveillance of SARS-CoV-2. All credit to the South African scientists who first unraveled the genomic make-up of Omicron using so-called next-generation sequencing (NGS). But by the time they managed this feat, the new variant was already making its way around the world.

Learning from our mistakes would mean spotting the almost inevitable Phi, Rho and Sigma variants before they have traveled from their source across the globe. This means making a huge investment in public-health infrastructure, so that every country in the world can sequence positive virus samples to catch mutations as early as possible. Omicron shows us that we need to increase global surveillance to finally get ahead of the coronavirus.

icon-cta-blockquote2
Learning from our mistakes would mean spotting the almost inevitable Phi, Rho and Sigma variants before they have traveled from their source across the globe.

A global effort is needed

The surveillance problem redoubles the message that came with vaccination. We’ll only beat SARS-CoV-2 through a far-sighted worldwide effort. When it comes to NGS, much of the world remains a terra incognita, we have no idea what new variants might already abound there. The UK is sequencing 11 percent of positive cases, the US three percent, countries in much of Africa, South America and Southeast Asia between almost none and 0.5 percent.

Some scientists reckon countries should be sequencing five percent of positive cases in order to detect emerging strains when they make up one percent of all strains in the population. Others argue for sequencing 30 percent or more to catch variants even earlier. From the US to Uganda to Uzbekistan, we need huge investment in public-health infrastructure, so that countries can, for example, monitor communities’ wastewater for the virus in all its variants.

Only by spotting the appearance and spread of new variants early can we ensure that our tests, vaccines, and treatments will continue to be effective. Ramping up global genetic surveillance would give us more time to prepare for the next variant of concern – ideally even containing its outbreak locally or regionally before it fires the next global frenzy. That would help us finally beat this pandemic – and also help us prevent the next one. 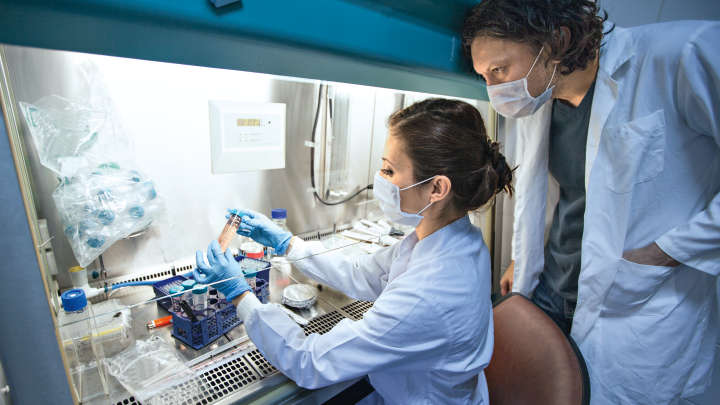 icon-cta-blockquote2
Only by spotting the appearance and spread of new variants early can we ensure that our tests, vaccines, and treatments will continue to be effective.