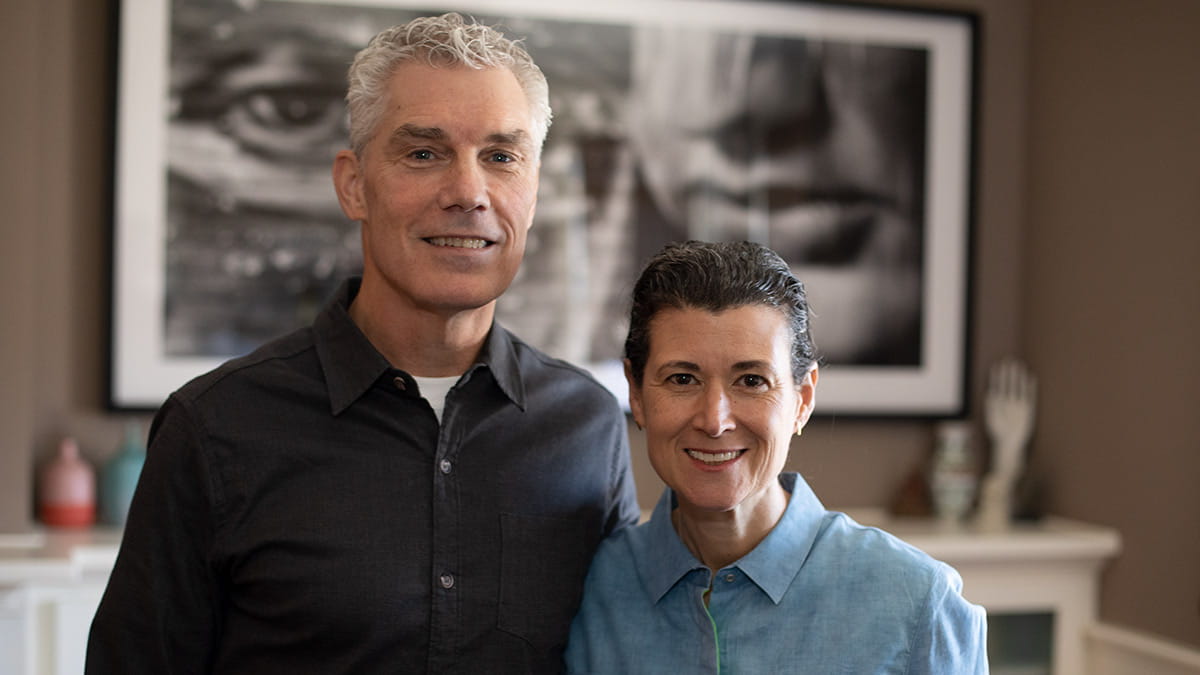 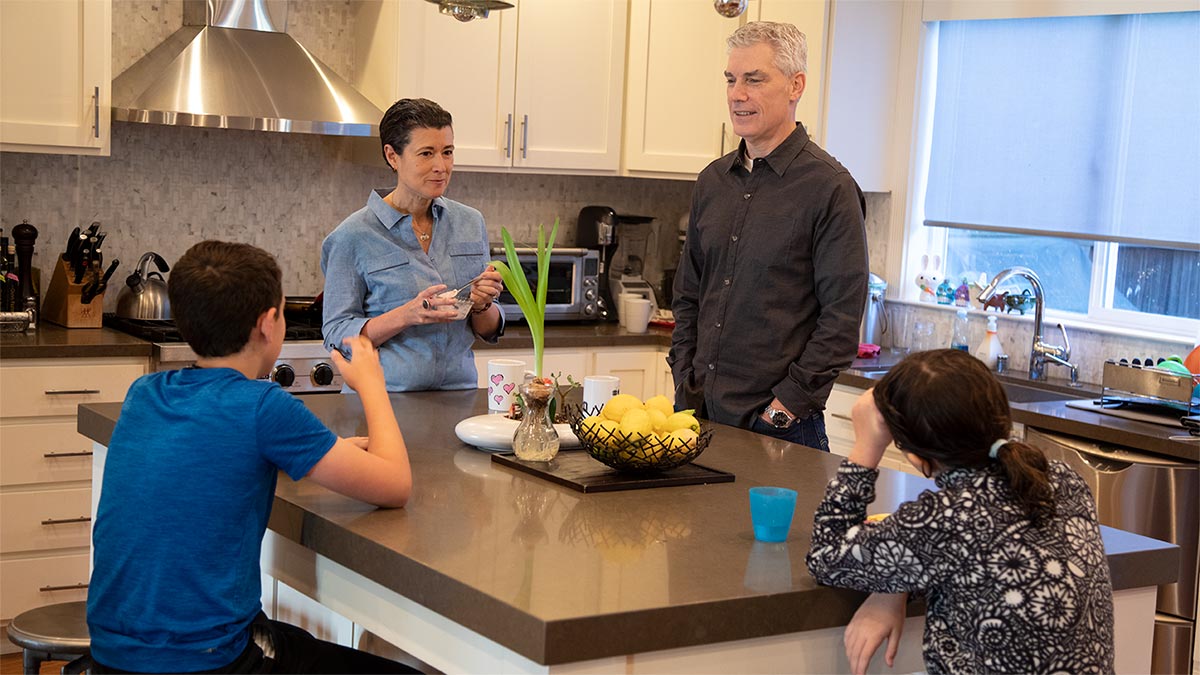 Even a decade later, Dr. Kawamura is still in touch with the Halstead family. With Dr. Kawamura’s support, the couple turned their personal experience as TB patients into advocating for others with Scott serving on the Board of Trustees for a nonprofit called Vital Strategies. “We meet once or twice a year, but apart from this work it brings me so much joy as a doctor to see them heal, go back to their normal lives and raise a family with two wonderful children who are now nine and eleven years old. That’s what we’re here for,” says Masae.
What is QuantiFERON-TB Gold Plus?
Find out more about an improved version of the industry-leading IGRA for TB detection, QuantiFERON-TB Gold Plus.
Read more